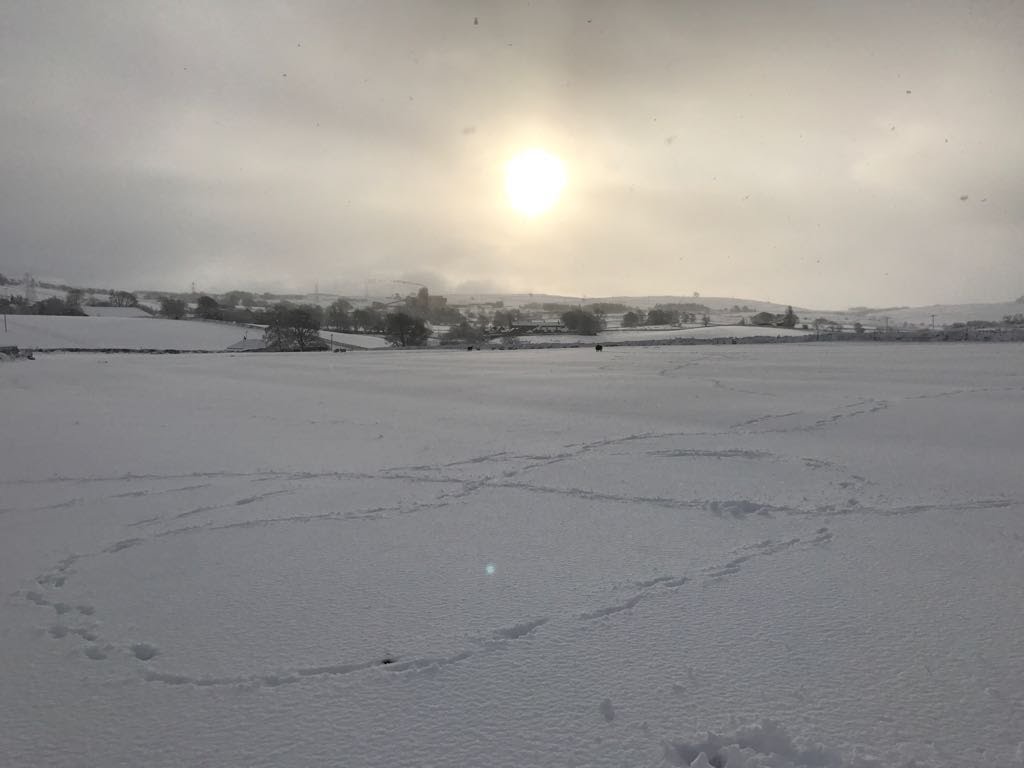 The snow is here again and we could not be more excited! Despite it bringing a lot of discomfort and disruption to the country it is one of our favourite of weathers and it causes us physical pain to be indoors on days like this. Us Northerners are made of sterner stuff and a bit of cold won’t hold us back!

So what to do on snow days?

First and foremost, you need to assess the situation outside. That means taking your tape measure and realise that it has snowed LOADS overnight. Perfect! Secondly, get that log fire lit even though it’s 7 am in the morning. If there’s two things that go together then it’s snow and a cozy fire. Not literally, obviously. Also, you will appreciate the warmth of of the fire later on. 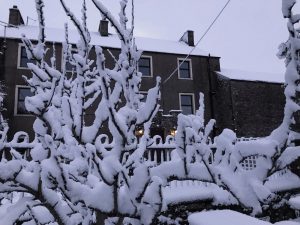 Now it’s time to go out. Get on your woolly hat and gloves, get your dogs and head out. If you’ve had snow like we have had then the first thing you’ll need to do is dig yourself out of the house. That means you need to find that snow shovel you bought 8 years ago and has stood lonely in the shed since then. We knew the day would come that’ll come handy!

Once you’re warmed up (and I mean, really warmed up) after good amount of shoveling, it’s time to play. You can have heaps of fun playing fetch with your dog using snow balls. The faces of our Tia and Mac when they go for the ball and it disappears… If there’s anyone more excited about snow than us humans, it’s definitely them two. 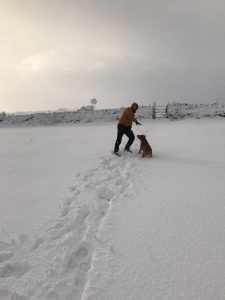 If you’re not easily intimidated by the elements and dare to go out for a walk, we thoroughly recommend being the slowest member of your walking party as it is quite handy to then surprise your friends with a well-aimed snow ball in their direction. This suggestion comes with a caution as you might end up having to dodge one flying towards you. Your only hope is that their aim is worse than yours. There’s plenty of ammunition for a good old snow fight!

If you’ve exhausted yourself in the fight and agreed on the peace treaty, it might be a good idea to build a cheeky snow man in commemoration of the lost friendships in the battle. It would be handy if you had a few pieces of coal and a carrot in your pocket to decorate it, but if not, there are plenty of ways to be creative in making your Frosty.

Everyone knows that you need proper winter equipment to be walking 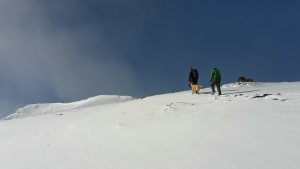 in snowy winter conditions. Besides the obvious crampons, ice axes and long johns, we suggest taking with you three thermos flasks. One for coffee, one for soup and one for hot Vimto  (other brands are available). A little pocket flask with some home-made sloe gin goes down a treat on a snowy outing and bring warmth to your soul.

Obviously there are more things to do in the snow from making snow angels to taking your skis or snowboards up to Yad Moss. But what every you do, at the end of the long and exciting day what waits for you is that cozy log fire in the front room for you to curl up and defrost in front of it.! 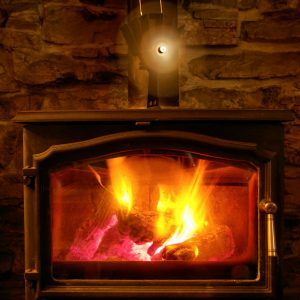 Is it summer yet?
What’s on this summer